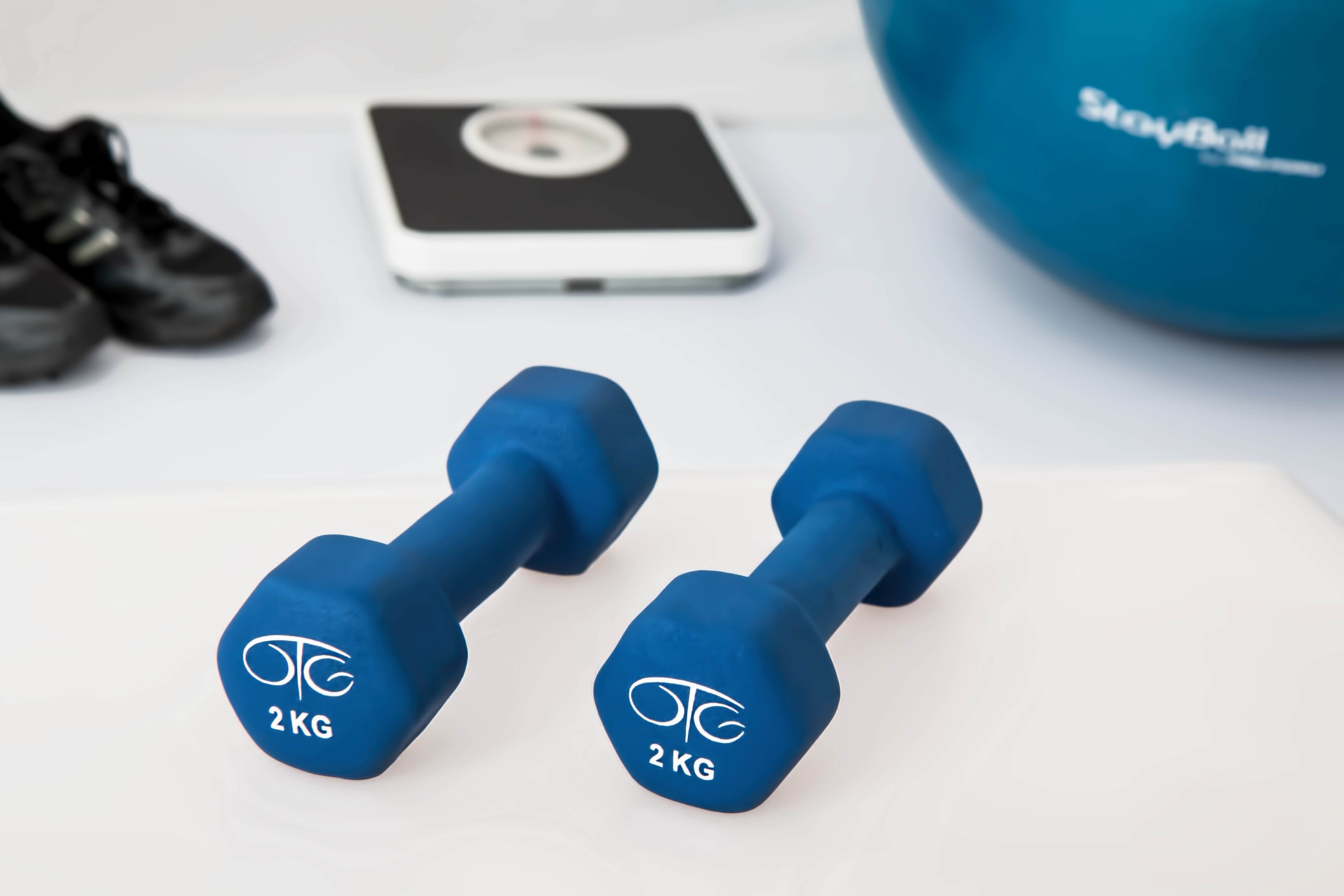 Can weight loss be dependent on
what we say?

Words are so powerful!

The thought that words can influence someone’s heart rate, blood pressure, and weight is so fascinating.

84 housekeepers in a hotel.

One group was informed that their job was “good exercise.”

The other group did not get any direction; they were told to “carry on” with their lives.

After only four weeks,

Their Diastolic blood pressure (the lower number)  decreased by about 5 mmHg.

The group that was told to “carry on” as they usually do had no improvement in their health metrics.

This was a significant study as the participants did not do more exercise than they were told to do, but the only thing that changed was their perception of their work as an exercise activity.

In a neuroscience study, they had found that “the processing of pain-related words leads to activations within regions of the pain matrix”… Words can cause pain activation in the brain.

Words carry weight. Words have implications for our health and wellbeing.

These studies have huge implications as they were able to quantify that our words truly have meaning and influence on people, not just emotionally but also physiologically.

How to put this into practice:

Although positive self-talk is a life-long practice, it is imperative that you attempt to speak positive of yourself instead of negative.

Instead of saying, “I hate this task.”

Try saying, “I prefer other tasks to this one.”

Instead of saying, “I am so stressed out.”

Instead of saying, “This task is impossible.”

Try saying, “This is a challenging task.”

If you would like to improve your knowledge and understanding in how our words could influence your pain and your body’s healing, lets have a chat! schedule your free consultation with use here:

Schedule a FREE In-Person Consultation with us !